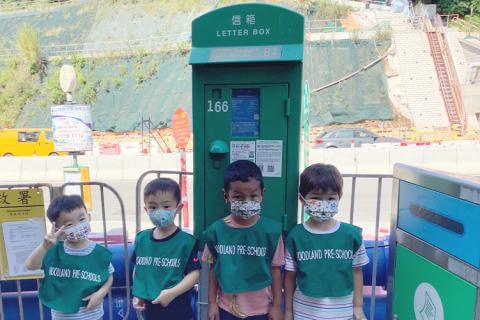 The Dolphins class from Woodland Sai Kung Pre-School conducted a “Post a Letter” activity for the topic of “Me & My Community”. Our children learned about the roles and duties of different community helpers such as Postman. In order to learn more about Postman, they were asked to post a letter to a friend. They each drew a picture and put it inside an envelope with their friend’s name and address on it. Lastly, they added a stamp to the envelope and went to the letterbox with their teacher to post the letter.

This activity allowed the children to experience the actual process of sending a postal letter and later on, receiving a similar letter from a friend. It helps reinforce their learning by actually participating in it. Although in the modern age, many people prefer to use digital means to communicate, posting a letter is still something that the children can learn about as part of the happenings in their community. 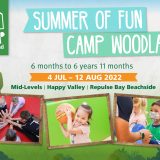 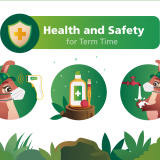 HEALTH AND SAFETY FOR TERM TIME 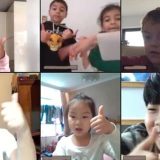